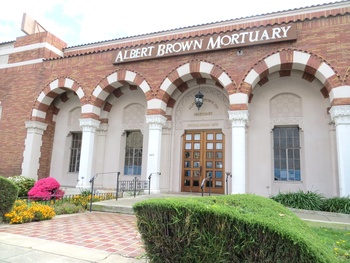 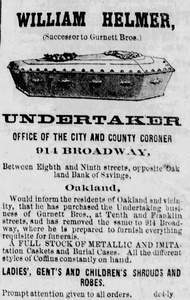 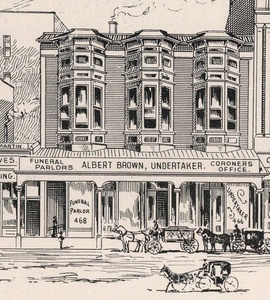 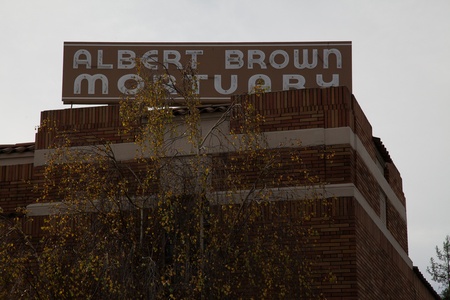 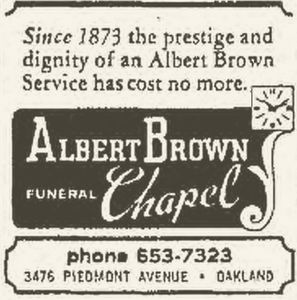 On Thursday, January 31, 1974, three workers at the Albert Brown Mortuary on Piedmont Avenue were found murdered inside the funeral home. Robbery was not considered a motive as the victims' wallets and money were still present. The only missing items were several pints of embalming fluid, with three of the bottles found broken on the sidewalk. The victims were Doris Bryant and Clarence Bryant, the caretakers who were both in their 70s, and the 27-year-old mortuary trainee, Michael Moore.

This case was solved; Michael S. Jackson was convicted in the triple-homicide. I believe he is still incarcerated at San Quentin. The motive was to steal formaldehyde to make LSD. We discussed it briefly on this site: