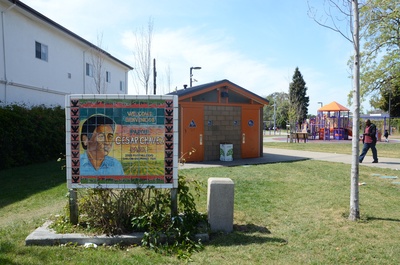 Cesar Chavez park was originally named Foothill Meadows Park. The park became pretty dangerous in the 1980's and 90's due to gang and drug activity.

In 2002 the park was rebuilt and renamed after Cesar Chavez, the famous labor leader who began his organizing career in East Oakland with the community service organization.

In 2013, the park was formally rededicated: it has been renovated with funds from a state grant. There are new play structures, a basketball court, room for a community garden, a mini soccer practice court, a bridge across Peralta Creek and more. 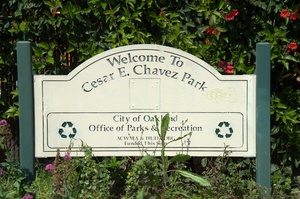 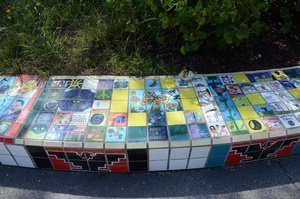 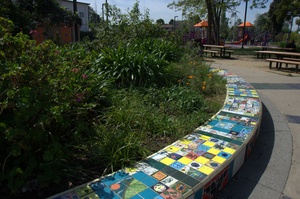 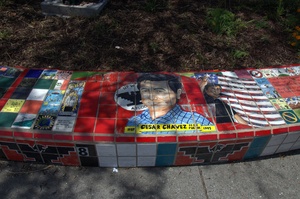 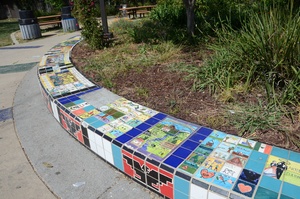