Because she was such a controversial figure throughout her lifetime, when Charlotte Anita Whitney died, no headstone was placed on her grave.  Instead, she was buried with her parents, George E. Whitney and Mary L. Whitney in Mountain View Cemetery. 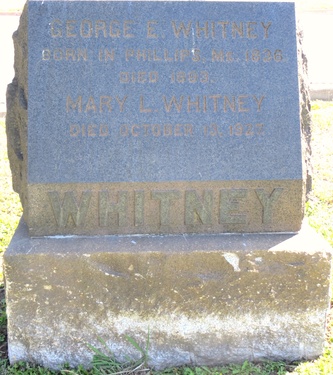