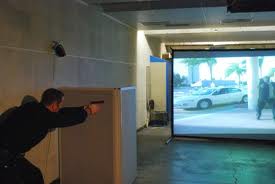 Officer Chris Saunders is an Officer with the Oakland Police Department.

In 2008, according to the East Bay Express, 2008, he was accused "of severely burning two East Oakland women with a flash-bang grenade thrown during a 2008 narcotics raid at a Douglas Avenue residence... [One victim] suffered burns on 11 percent of her body, spent nearly a month in the hospital, and is permanently disfigured from the grenade." The city paid  $1.2 million to settle the suit."

Chris Saunders is one of the highest paid employees in the City of Oakland.  His total compensation in 2011 was $224,735.