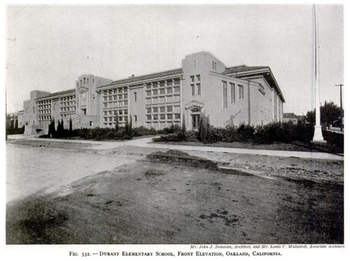 Durant Elementary School was an Oakland Unified School District elementary school on what is now the site of the Marcus Foster Building in West Oakland, used by the Oakland Exceptional Children program. It was on West Street between 28th and 29th.

The building was designed by architects John J. Donovan and Louis Christian Mullgardt, and was built in 1915. There was an earlier Durant School on the same site.

A new building was constructed in the 1970s because of seismic safety, and became Marcus Foster Middle School. 2 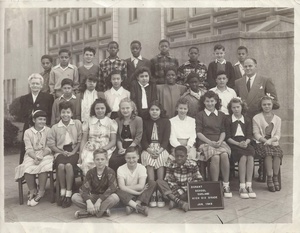 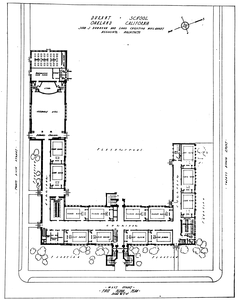 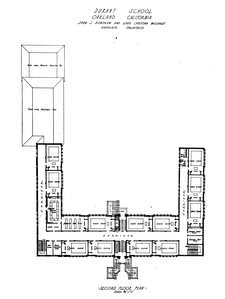 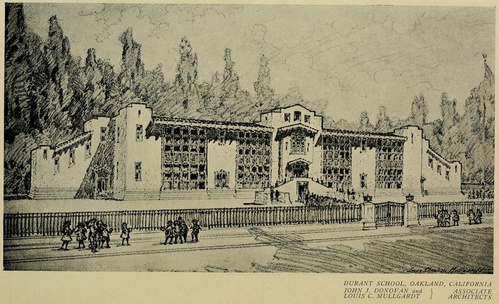