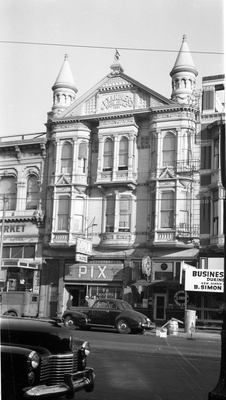 The Examiner Building was built in 1891 as the home of the Oakland Examiner newspaper, 2 the Oakland branch of William Randolph Hearst's San Francisco Examiner. Later it was home to the Hotel Pix and the Pix bar and restaurant.

The address was originally 916 Broadway; that became 830 Broadway after the 1912 renumbering. In 1959, Simon Hardware took over and remodeled the building as part of a major expansion. 3 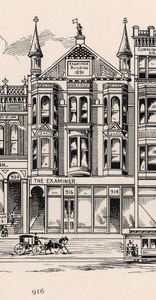 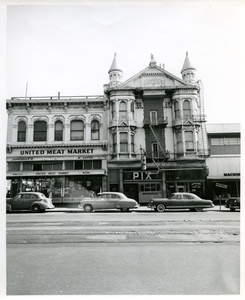