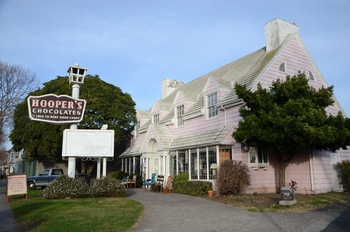 Famous for the pink Cape Cod style building in the Temescal district, Hooper's Chocolates was a long-time chocolate company based in Oakland, California. Hooper's closed ca. 2010. While the building has hosted other businesses, including a skateboard shop, it has been empty much of the time since then.

The business was founded in 1925 as Margaret Burnham Cottage Candies; this branch opened in 1930. Gordon Hooper took over in the 1950 and changed the name to Hooper's. The story is that his wife Barbara loved pink, so the cottage was repainted from white with green trim to pink with white trim. At one point the company had 90 employees, and a delivery truck with a miniature cottage on top for home deliveries. 1

Beginning in December 2013, the Temescal Community Foundation started a pop-up at Hooper's. This was organized by Bob Boone and Raf Rouf-Esparza, who approached the building owners (who are related to the Hoopers). It houses the Temescal Community Thrift Store Annex, which was formerly Clausen's Thrift Shop.

The Temescal Community Foundation was awarded the  2014 "Editors' Choice" Best Repurposing of a Candy Shop in Oakland Magazine. 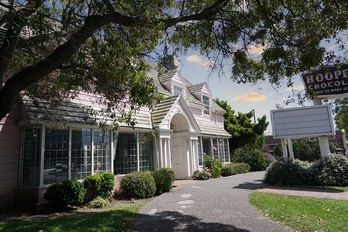 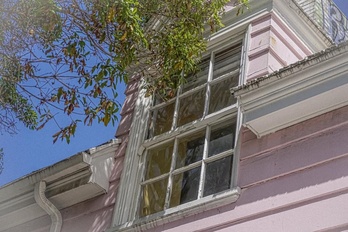 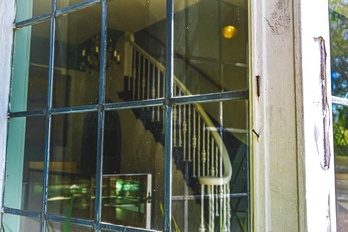 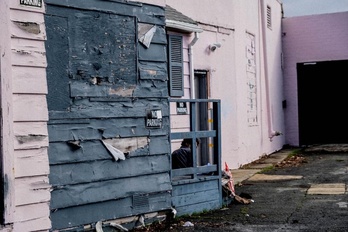 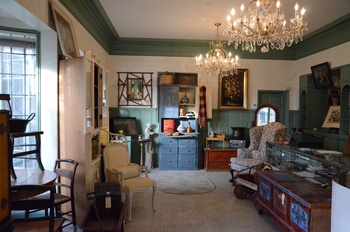 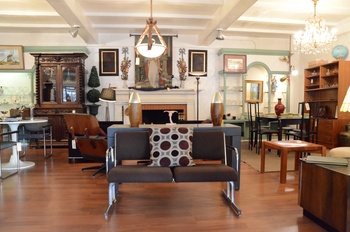 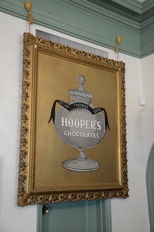 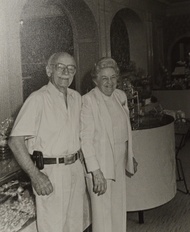 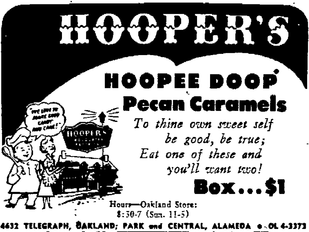