Phoenix Iron Works was founded in 1901 by William Lewis Russell. As of 2004, it was still in business, although no longer doing its own casting but focused on blacksmithing.

Many of the drains and manhole covers they manufactured can be found around Oakland. 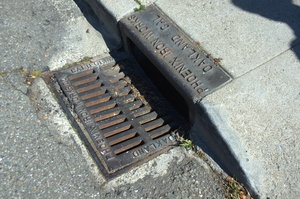 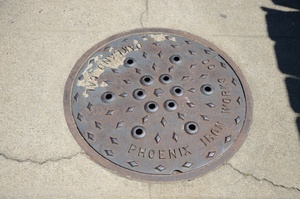 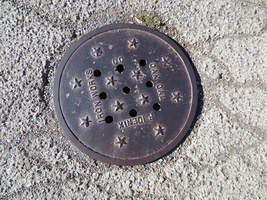