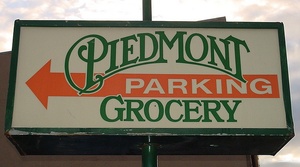 Piedmont Grocery was the recipient of the East Bay Express Best Grocery Store Award in 2014. 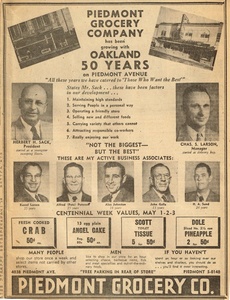