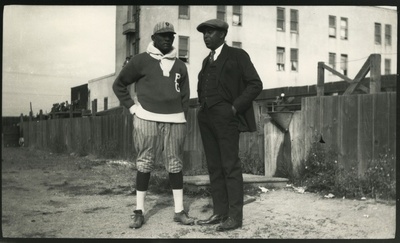 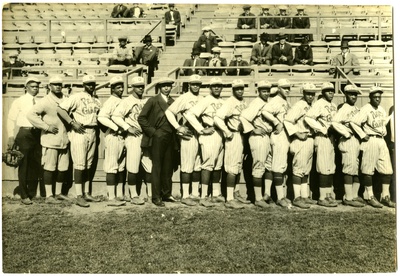 The Pierce Giants were a Negro League baseball team based in Oakland, California in the 1920s, which was owned and operated by Steve Pierce. 3,4