There was much debate over demolition vs. retrofitting, 3 but in 1979, due to its inability to withstand a strong earthquake, the school building was torn down and portable classrooms placed on the grounds. The school itself closed after the 1988-89 school year

Later the site became Far West High School, which itself closed in 2011. For a short time, the campus was used by the California College of the Arts. It is now the Upper Campus of Oakland Tech High School. 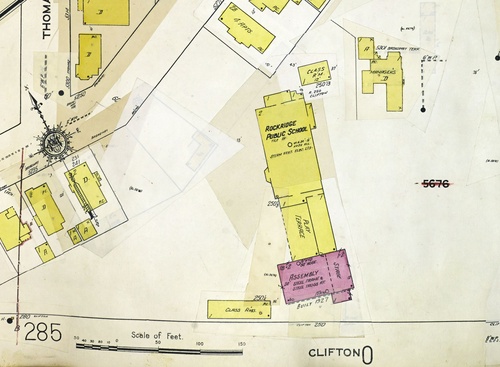