The Sheffield Branch Library was at 2900 Revere Ave. in Sheffield Village from c.1950. It was isolated by the construction of the MacArthur Freeway, and in 1964, it was moved to 10617 MacArthur Blvd. and was renamed the Baymont Branch Library.

There was a disagreement about where to move it. Sheffield Village residents wanted it to stay; some Toler Heights residents wanted it moved there. 2 City council punted on a decision by deciding to continue leasing 2900 Revere, but on a month-by-month basis. 3 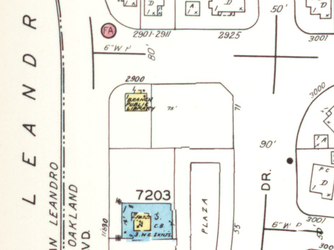 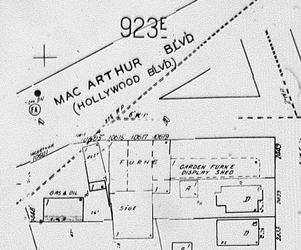