Since July 1, 1964, the area has been part of the San Leandro Unified School District rather than the OUSD.

In 2005, the City of Oakland designated the neighborhood a Historic District. 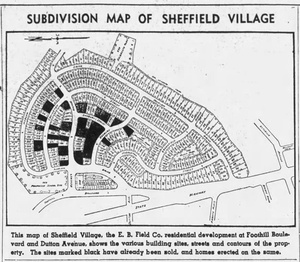