The Sinawik Cabin was built in Joaquin Miller Park for the Girl Scouts in 1949 by the Kiwanis Club. Over the years, the cabin fell into disrepair, and it burned to the ground in 2013.

A group from the de Fremery Recreation Center in West Oakland managed the cabin as recently as 1983. Since then, it fell into disrepair and became the target of trespassers and vandalism. In the winter of 2010–2011, a second-story balcony fell onto a nearby path. In 2011, the Friends of Joaquin Miller Park suggested it be torn down and the lumber reclaimed for re-use. On July 4, 2013, it burned to the ground, possibly the victim of illegal fireworks. The foundation still stands, and is helping stabilize the hillside. 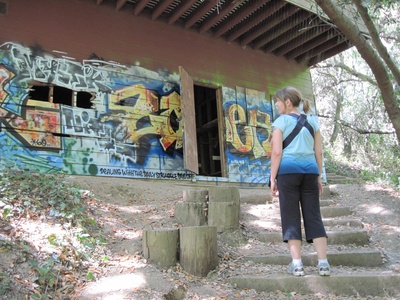 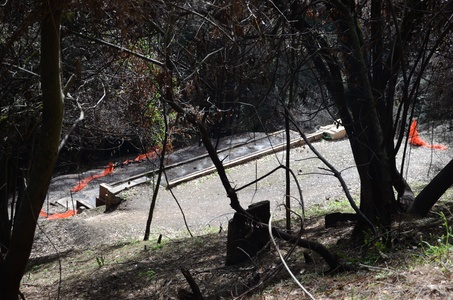