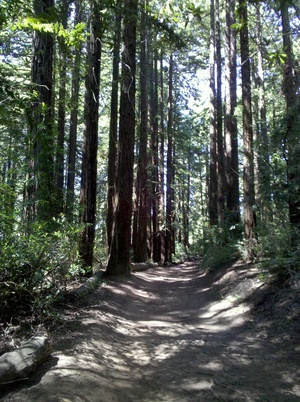 Joaquin Miller Park is the largest city of Oakland park, covering 500 acres in the Oakland hills. The numerous trails are popular with hikers, mountain bikers, and equestrians. The park also has various areas for picnicking, an amphitheater for concerts and musicals, and other features that make for a wide variety of uses. There's a separate off-leash play area for dogs.

The park is named for poet and writer Joaquin Miller who had a 75-acre estate called The Hights. It became a park in 1919. While we like to pile on Frank C. Havens for the planting of eucalyptus trees, Joaquin Miller planted thousands of trees in what is now the park, including many eucalyptus.

Some notable features built by Joaquin Miller include the Joaquin Miller Abbey where the poet lived, a Tower to General John C. Frémont, a Pyramid to Moses, the Browning Monument, and a funeral pyre where Miller wanted to be cremated upon his death. Because of city regulations, he was cremated elsewhere and his ashes spread at the site. 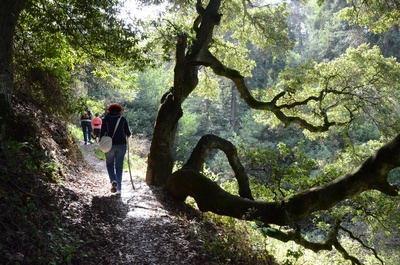 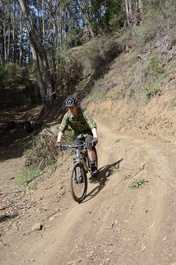 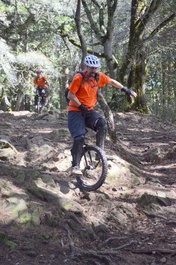 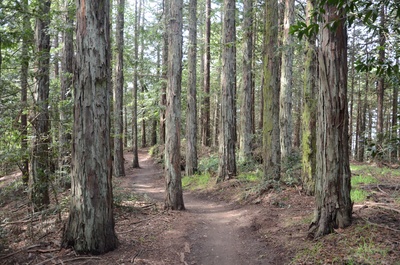 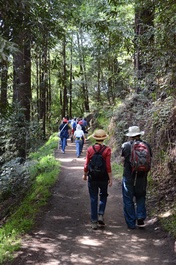 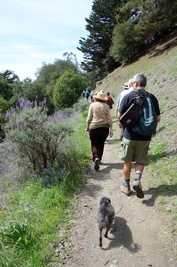 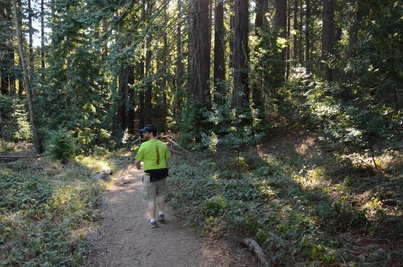 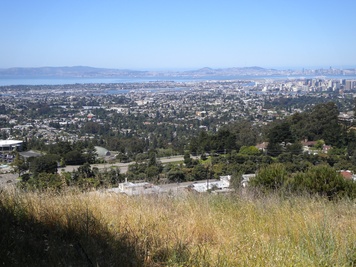