The St. Moritz Ice Skating Club is the oldest ice skating club in California. It was founded in Oakland in 1931 by a group of women so that they could book private ice time at the Oakland Ice Arena. 1

The first president was Edith Garthwaite (aka Mrs. John W. Garthwaite), and the first secretary was Mrs. Allen Wright. 2 Although the club was initially women only, by 1932 it had allowed men to join as well. 3 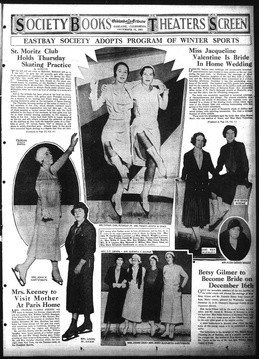 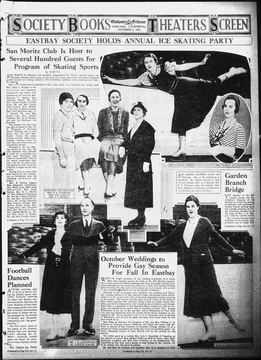 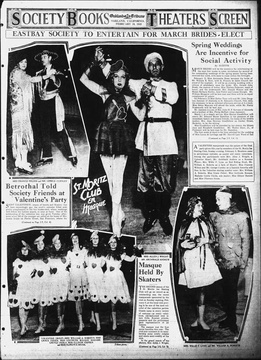