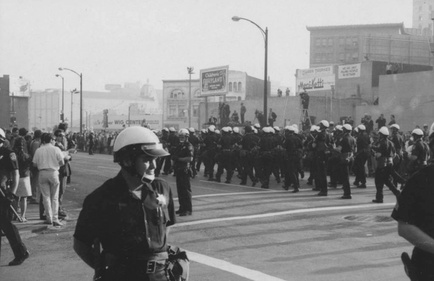 During the 1960s protests against the Vietnam War took place all across the nation.  The first Stop the Draft Week in Oakland, California, started at the Oakland Army Induction Center on Clay Street in October 1967.  Thousands of protestors took to the streets, with many arrests, including singer and peace activist Joan Baez.

Learn more in the articles below. 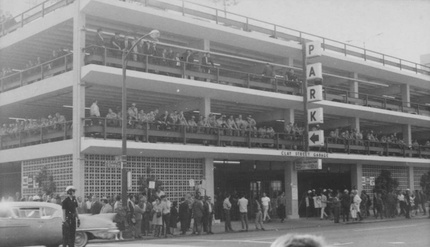