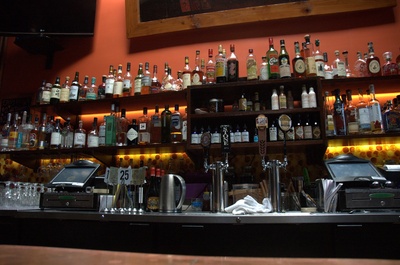 The New Easy was a bar at 3255 Lakeshore Blvd. They focus on fresh ingredients for cocktails, but also have a decent beer list. Their kitchen has limited hours, but serves an interesting variety of small dishes. They have a small patio area in back which is nice unless it's full of smokers.

They show A's games during the season or other sports in other seasons.

The New Easy has a cool mural on the front that was finished in December, 2014. 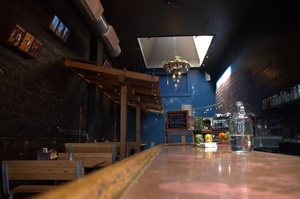 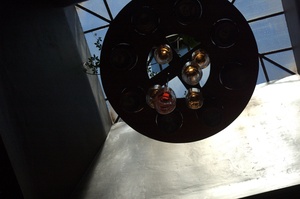 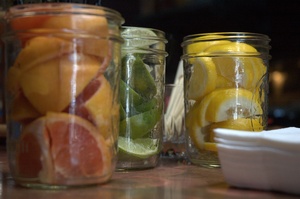 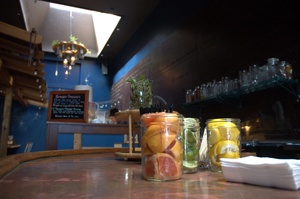 The bar was previously known as the Easy Lounge, but the proprietor changed the name in early 2012 in conjunction with a remodeling and refocusing of the establishment.