Tyrone Carney Park was a city of Oakland park located at 10501 Acalanes Drive. It is named for Tyrone Edward Carney (January 29, 1948 - June 17, 1968), "the first African-American from the neighborhood to die in combat in Vietnam, in 1968, at the age of 20. Carney grew up in Sobrante Park. He was a Boy Scout who planned on being a minister, and he signed up to go to war so others wouldn’t have to, neighbors who remember him say." Carney was a graduate of Castlemont High School.

The city closed the park in 2002 after a drug-related shooting. 3 People in the neighborhood have been working to re-open it, either as an open plaza or as a park. 1 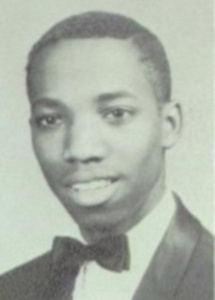