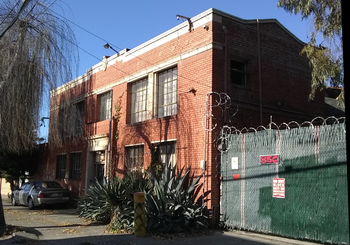 The Union Pacific Laundry Linen and Towel Supply was a long-time West Oakland business run by the Bouhaben family.

The company provided clean linens, towels, and uniforms to various Bay Area restaurants, including Topsy's Roost in Richmond, as well as Pete's Fashion Grill and the Caliente Night Club in Oakland. 3,4,5

They didn't advertise much in the Oakland Tribune, but like many other businesses, faced a labor shortage during WWII and posted numerous classified ads during the war years. 6,7 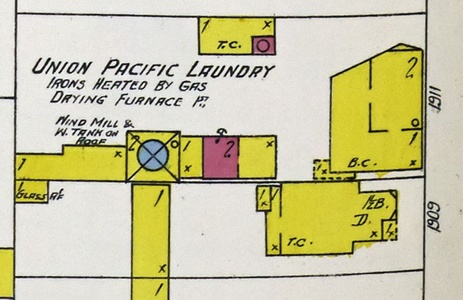 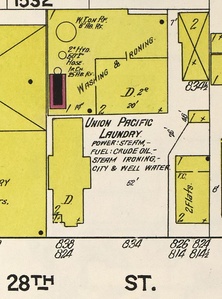 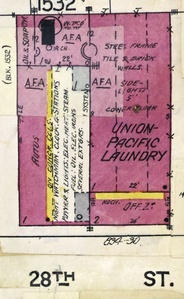