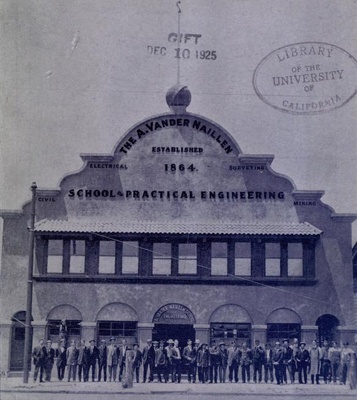 The school was closed in 1917 "until after the war" and in 1918, Vander Naillen turned over the equipment and books to the government for training soldiers. 5

A Knave column from 1970 describes it as having been "a huge frame structure, built like a barn, but inside were auto and aircraft engines on stands, the latest electrical apparatus, and other equipment. Mechanical, mechanical and electrical training were featured." The school also maintained a baseball field off Cavour, between Lawton and Manila. 7 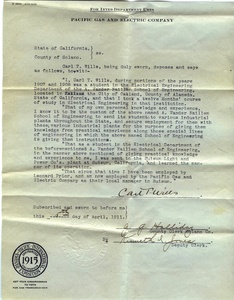 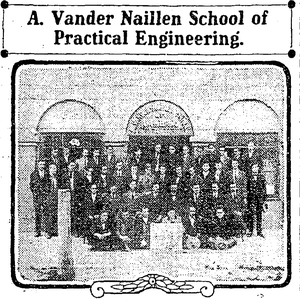 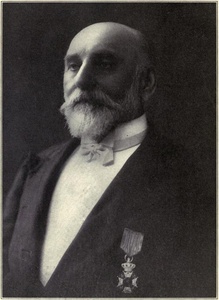 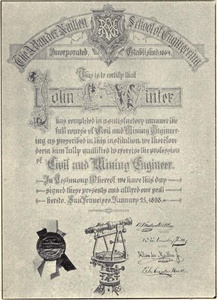