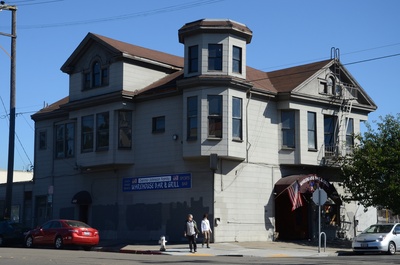 The Warehouse Bar and Grill was a bar in a Victorian in the Jack London Square neighborhood at 402 Webster St. It had traditionally been a "cop bar", but 2015 it was purchased, the building renovated and restored, and it was reopened as Seawolf Public House.

In addition to regular bar drinks and a decent selection of beers on tap, the Warehouse was known for its egg dishes at brunch.

The building was constructed about 1885. The walls were decorated with the insignia of various police forces around the Bay Area. 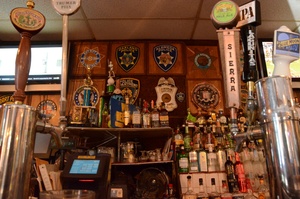 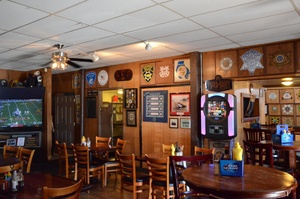