Fayetteville Street is one of Downtown Raleigh's signature streets, bound by the North Carolina State Capitol on the northern terminus and the Progress Energy Center for the Performing Arts to the south. Part of the Fayetteville Street District, the street includes the $15 million City Plaza, formally opened in 2009. It is one of the four streets radiating out from the Capitol Building (the other three being Halifax and Hillsborough Streets and New Bern Avenue.)

Fayetteville Street is highly walkable, populated by restaurants and storefronts and frequently hosts many of the city's largest civic gatherings and festivals, such as Raleigh Wide Open and Hopscotch Music Festival. 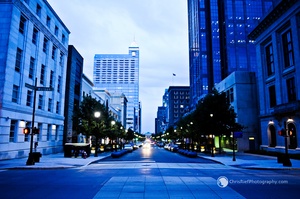 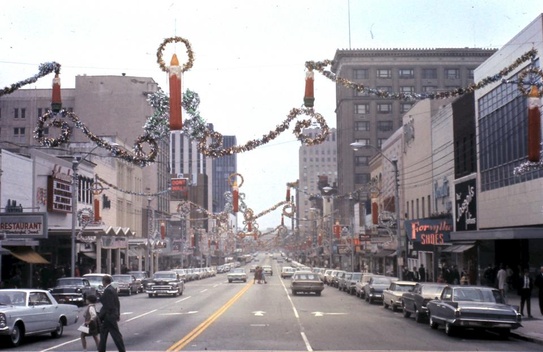 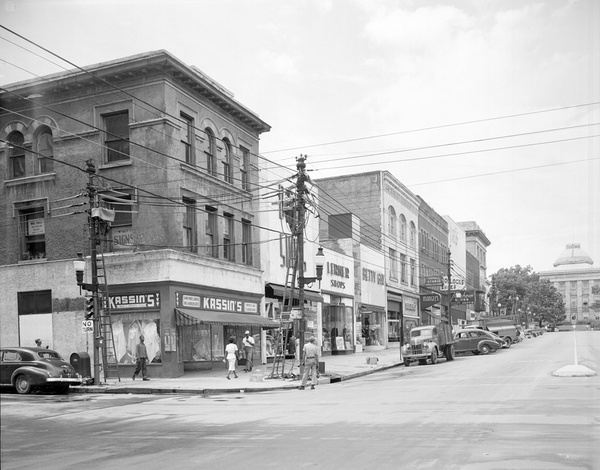 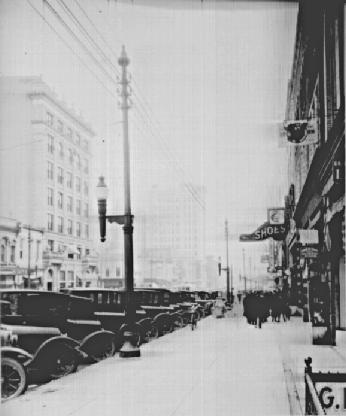 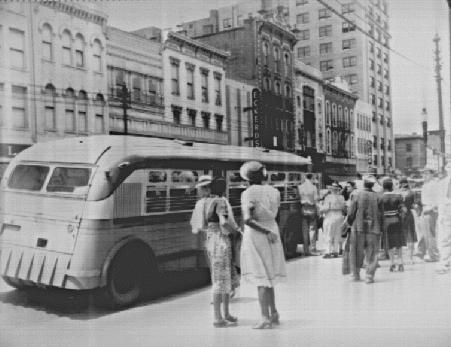 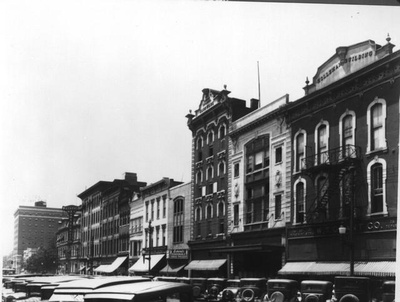