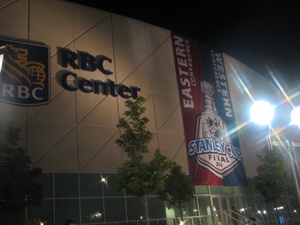 In 2012, it was renamed as PNC Arena following the acquisition of RBC Bank by PNC Financial Services.