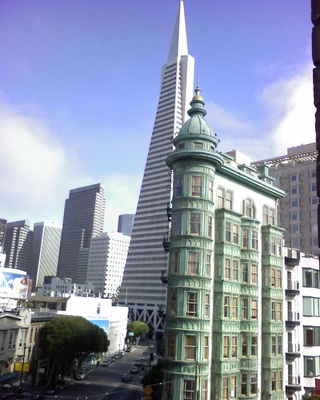 The Transamerica Pyramid is the tallest and most recognizable building in the skyline of San Francisco. It has a structural height of 853 feet and contains 48 floors of retail and office space. Construction began in 1969 and finished in 1972. As of January 2010, it was the 116th tallest building in the world. It was built with quite a bit of controversy but overtime it became the landmark that it is. It's doubtful anyone could imagine San Francisco being without it! 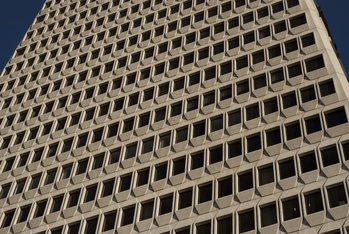 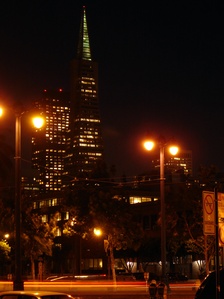 The pyramid at night, as seen from The Embarcadero