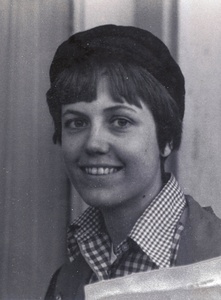 Colleen moved to Ann Arbor in August 1967, as an undergraduate transfer student from Rice University.

She served on the Board of Directors of the AATA 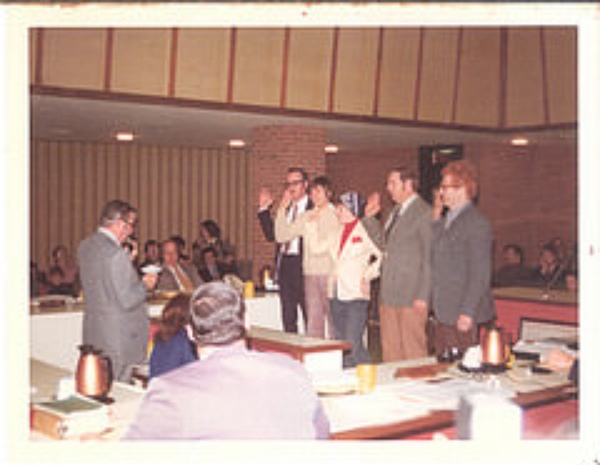