Economy Baler Company was incorporated on May 1, 1913. In 1967, Economy Baler of Michigan merged into American Hoist & Derrick Company (Amhoist).

In 1911, George Langford took out a second mortgage on his house in order to start Economy Baler. The company, headquartered on North Main Street, grew to be the largest business of its kind in the world. In a 1943 Ann Arbor News article, Langford claimed that its success was "a direct result of the old system of free enterprise which not only permitted but encouraged the plowing of profits back into the business."

Arthur H. Aftanase, a Minnesota resident and an employee of Eastern Supply Company, was injured in Minneapolis in January 1962 while at work at his employer's scrap metal baling machine. He instituted this diversity suit in the District of Minnesota against Economy Baler Company, the manufacturer of the baler. He would rest liability on breach of implied warranty and on negligence in design and in failure to provide proper safety devices, suitable guards, and adequate warnings. 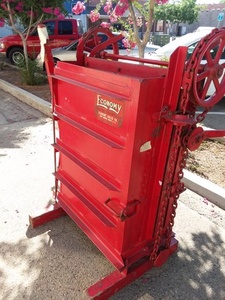 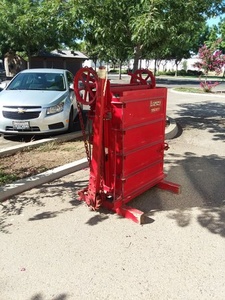 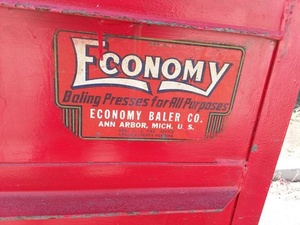