The northern end of Hunt Park is bounded by


Hunt Park is a large grassy area that slopes towards downtown Ann Arbor from the North side of town. 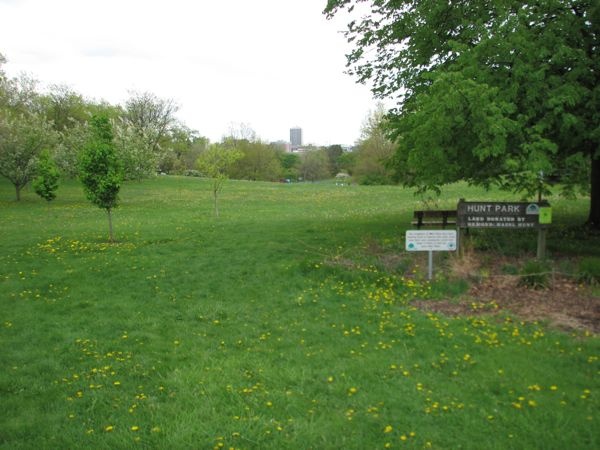