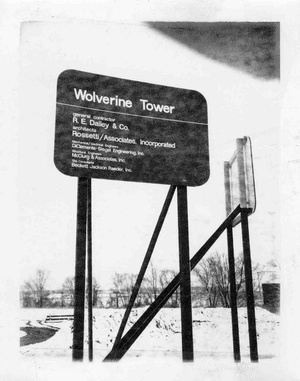 Bus access to the Wolverine Tower is available through the Ann Arbor Area Transportation Authority (AAATA). The Tower is the south end of the AAATA Route 62 loop from Central Campus. AAATA Route 6 and AAATA Route 24 drop and pick-up commuters on Eisenhower near the building.