Davis Fighting Game Club (DFGC) is a club for enthusiasts of fighting video games. FGC mostly holds tournaments and casual sessions for: Street Fighter 4 AE 2012, (AE2012) Ultimate Marvel vs Capcom 3 (UMVC3), and King of Fighters XIII (KOF). The club aims to attract anyone who wants to play fighting games, and membership is not limited to UC Davis students alone.

The FGC meets Fridays 6-10pm in Wellman Hall, room 202, at UC Davis. It is encouraged that one bring their own pad or arcade stick for PS3. FGC runs quarterly rank battles and weekly $2 double elimination tournaments.

FGC members are in attendance at other events that surround the local Nor Cal scene of the fighting game community. Event’s such as: Ramnation, Thursday Night ThrowDown, Starbase Arcade, Salty Peanuts Hadocon, and more. There is also a Facebook page for fighting gamers at Davis/ Sac/ and 707.

The DFGC is in part sponsored by NOS which provides the club with free drinks for members, swag, and more. 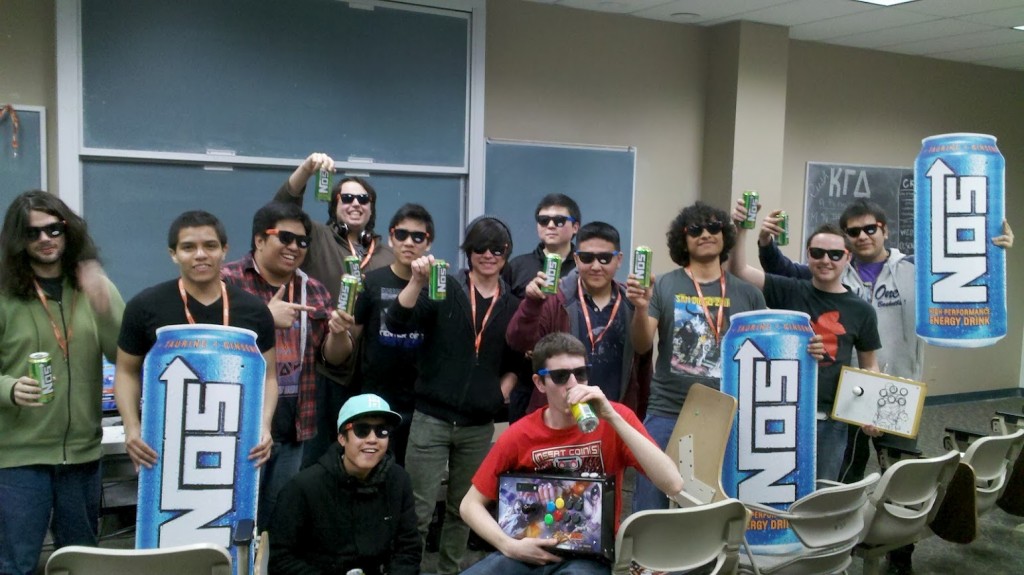