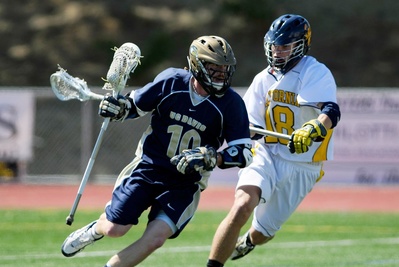 The UC Davis Men's Lacrosse Club was founded in 1972 by Ray Grelecki, who had been an all-American midfielder at Maryland in the 1940's. It was officially recognized by the University of California at Davis in 1979, and has over 30 years of tradition and success.

The team plays approximately 3 tournaments in the Fall, which is referred to as "Fall Ball." These tournaments have previously taken place in Eugene, OR, Las Vegas, NV, and UC Berkeley. Beginning in approximately early February and continuing into late April, the team plays a regular season schedule of about 15 games. The other members of the North Division of the Western Collegiate Lacrosse League are the University of Nevada at Reno, California State University at Chico, and California State University at Sonoma. The WCLL is the dominant league in the Men's Collegiate Lacrosse Association, and three of its members (UC Berkeley, Sonoma State, and UC Santa Barbara have won the national championship in the previous decade. 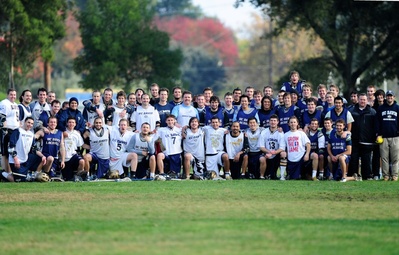