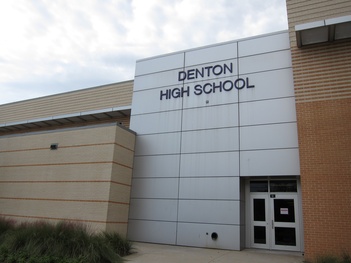 Denton High School is a high school located in Denton, Texas, and a part of Denton ISD. Denton High was the first high school to open in Denton. It has since moved three times. DHS was established in 1884. In 1910 Denton High School moved to what is now Calhoun Middle School. In 1957 DHS moved again, this time to its current location on Fulton Street. In 2013, a 1973 alumni started a documentary called "When We Were All Broncos." 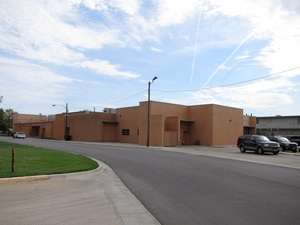 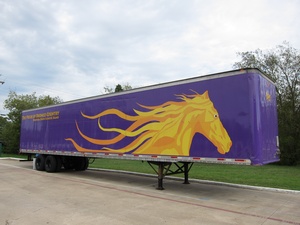