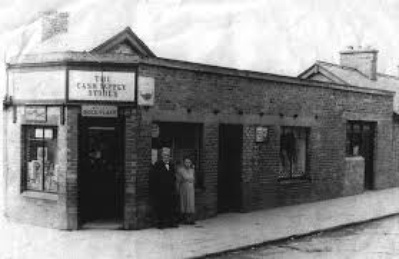 Patrick Sarsfield (1660-1693), Earl of Lucan was a commander of Jacobite forces at the siege of Limerick

Sarsfield Street off Sallynoggin Road is a terrace of artisan-type houses dating from 1905. 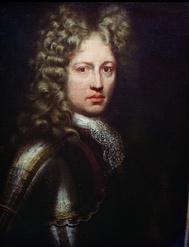 In 1904 Kingstown Urban Dist Council accepted a tender of £7,995 from Alex Fraser of Bray to build FIFTY HOUSES in Sallynoggin. In April 1905 the 50 houses were completed...