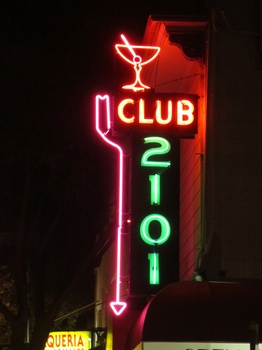 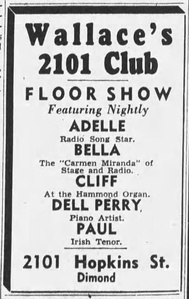 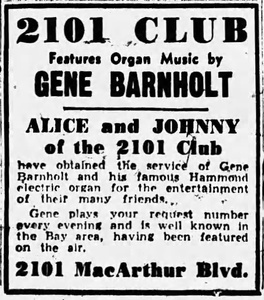 The building first appears on the 1912 Sanborn map.

In the 1920s, the location was home of the Hopkins Street Grocereria or the Hopkins Grocery. That was apparently sold in 1925. 3

The aptly named Blue Ribbon Buffet run by M.J. Styles was there in the 1930s, which featured Blue Ribbon Genuine Ale. 4 That seems to have been short-lived, as it isn't listed in the 1935 directory. 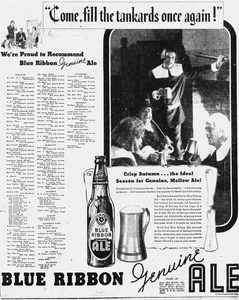 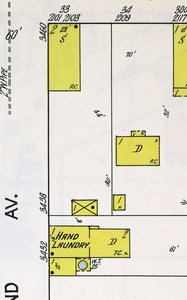