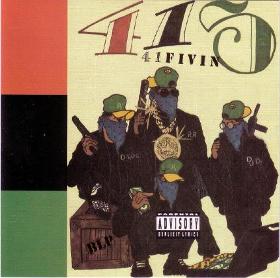 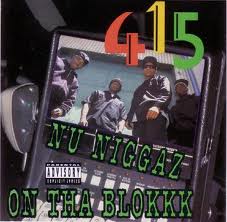 415 was a rap group from Oakland in the late 1980's and early 90's. 415 was Named after the area code of Oakland which at the time, which was 415. Members consisted of Richie Rich, D-loc, Young Brotha, Broski and Dj Daryl. 415 had several popular tracks including "Court in the Street," "Lifestyle as a Gangster," "Nuthing But Come up."

415 was also the first Rrap group to rap about the sideshows in Oakland in their song "Side show" that came out in 1989 way before anyone outside of Oakland knew what a sideshow was. They only made 2 albums: "415fivin"  and "Nu Niggaz on the blockkk."