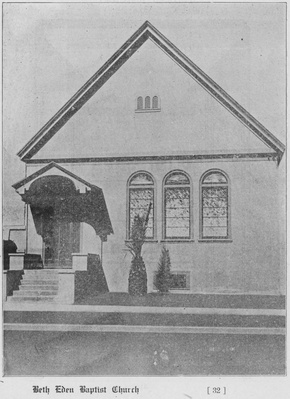 Beth Eden Baptist Church is an African American congregation which started in 1890. It has moved several times over the years, but was located on Filbert Street, between 7th and 8th Streets. Currently it is at 10th and Adeline. 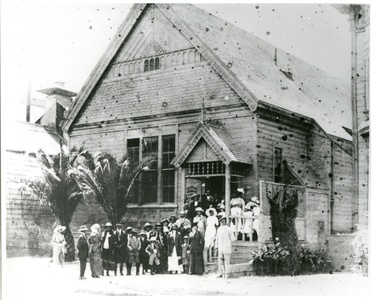 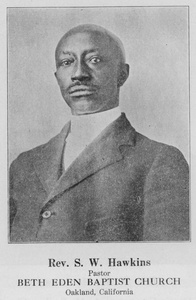 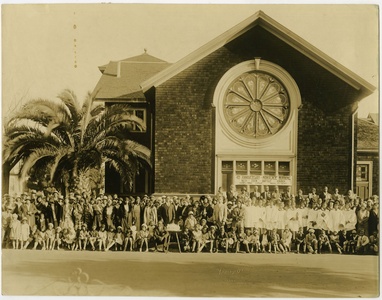 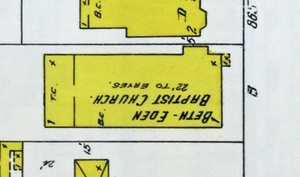 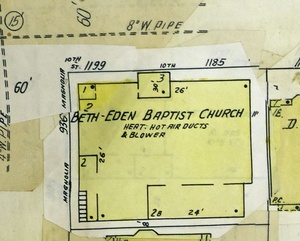