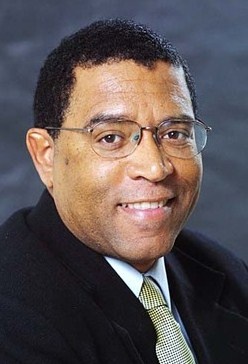 Chauncey Bailey (October 20, 1949 – August 2, 2007) was a black journalist and Editor-in-Chief of the Oakland Post. He was shot dead in 2007 on 14th St. in the Lakeside neighborhood while walking from breakfast to his nearby office at the Oakland Post. Bailey was shot as he was working on a story about the finances and "possible criminal activity" of Your Black Muslim Bakery and its owners.

Yusuf Bey IV and Devaughndre Broussard, both associated with Your Black Muslim Bakery, were convicted of Bailey's murder. 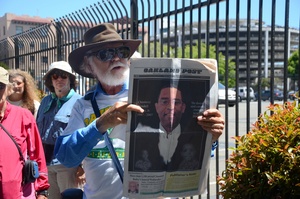 location where Chauncey Bailey was shot
CC SA-BY Our Oakland

In 2022, part of 14th St. including the block where he was shot was renamed Chauncey Bailey Way in his memory. 4 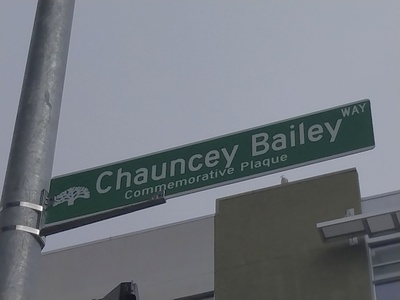