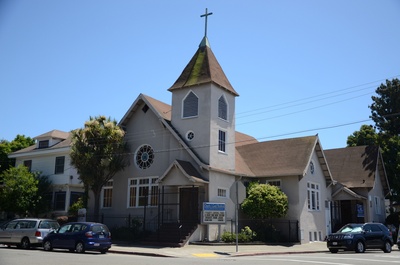 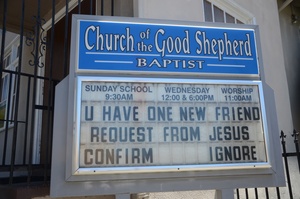 Church Of The Good Shepherd is a Baptist church in Longfellow.  The church has adopted Helen McGregor Plaza Park, across the street, where they serve food to the homeless once per month.

The church was started in 1956. Ruth and Eugene Lasartemay were long-time members of Beth Eden Baptist Church. There was a contentious debate about who to bring in as a new pastor. According to Mark Lasartemay, Eugene, who was one of the trustees, wanted to bring in an unknown named Martin Luther King, Jr. When the decision was made to bring in someone else, the Larsartemays left the church and founded the Church of the Good Shepherd.

On the night of October 21, 1956, seventeen persons gathered at the home of Mr. and Mrs. Eugene P. Lasartemay in Berkeley CA, and voted to organize a Church. They took the name of "Progressive Religious Workers." Within three months, the group became known as the Church of the Good Shepherd. 1 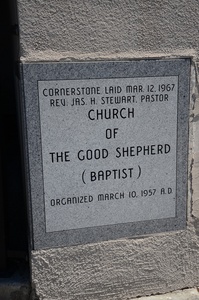 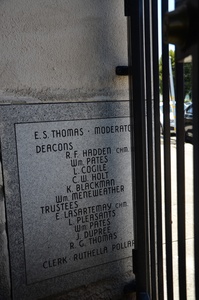