The Great Western Power Company of California was founded in Oakland in 1905 and was acquired by Pacific Gas & Electric Company in 1930. At its peak, under the leadership of Mortimer Fleischhacker, its network extended over wide regions of California. The firm dammed the Feather River to create Lake Almanor and had a string of power-generating dams along the reach downstream.

Two of its generation stations remain in Oakland, the former steam plant at 520 Thomas L. Berkley Way (20th Street), which was a Navlet's nursery outlet for many years and is now occupied by a climbing gym operated by Great Western Power company LLC, and the Great Western Power Station, near Park Boulevard overlooking Trestle Glen. 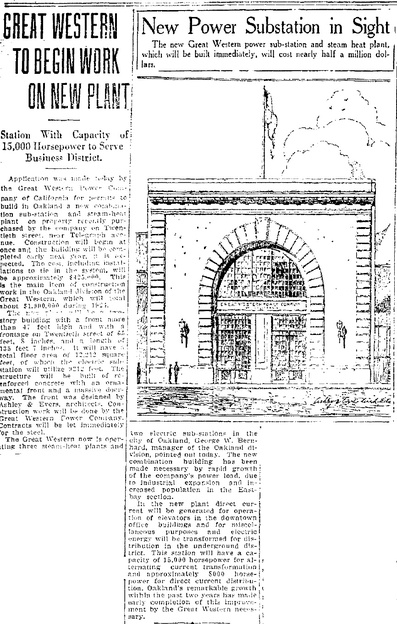 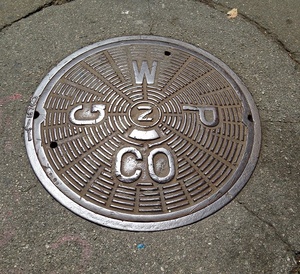 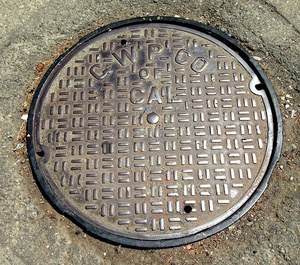