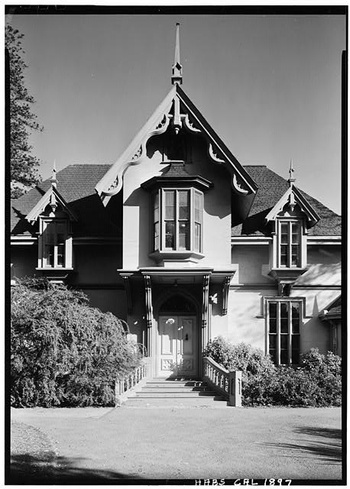 The J. Mora Moss House is a historical Gothic Victorian home located inside of Mosswood Park near Broadway and MacArthur Boulevard, in Oakland, California.

Banker and businessman Joseph Moravia Moss bought land outside of Downtown Oakland, in a more quiet section of town, for the purpose of building his home.  On February 29, 1864 Moss commissioned architect S. H. Williams to design the house.  The house still stands in Mosswood Park, named for Moss and his wife, Julia Theresa Wood, who combined their surnames in the naming of the estate. 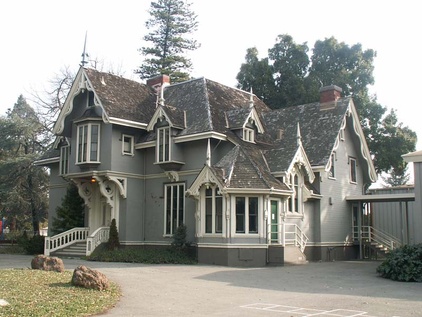