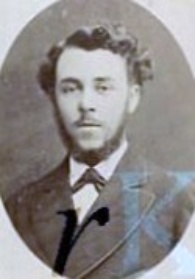 James Leon de Fremery (aka "James de Fremery, Jr.") (September 14, 1858–October 9, 1911) was a philanthropist and leader in the Oakland, California community.  de Fremery was born at the de Fremery family home "The Grove" in Oakland and went on to attend UC Berkeley, earning a degree with honors in Chemistry.

Returning to Holland (the family had emigrated from Holland) de Fremery married Wilhelmine Henriette Suermondt, and in 1886 the couple moved to New York, where de Fremery owned a paint factory. 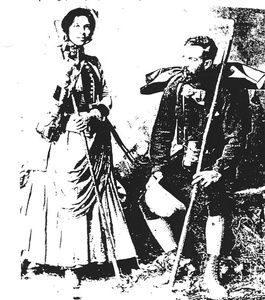 James and Wilhelmina Suermondt de Fremery on their honeymoon 1

Along with their five children, the couple moved the family from New York back to his childhood home "The Grove" in Oakland, California in 1904, following the death of his father Jacobus (James) Petrus "Ko" de Fremery on May 28, 1899.

In 1910 Jas L. de Fremery, president of the Oakland Harbor Development Company, was listed as residing at 1305 Adeline, along with Jas de Fremery and Leon F. de Fremery, who were both listed as students living at the same 1305 Adeline address.  It would appear that the de Fremery family home, which is now the de Fremery Recreation Center, located at 1651 Adeline Street, has undergone a slight change of street address in the past 100 years??

James died in 1911 from pneumonia following surgery for stomach trouble. The funeral was held at "The Grove." James and Wilhelmine are buried together in Mountain View Cemetery in the de Fremery family grave. James sold the family estate to the City of Oakland to be used as a park after his death at the age of 53. 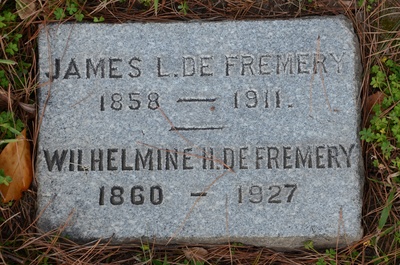 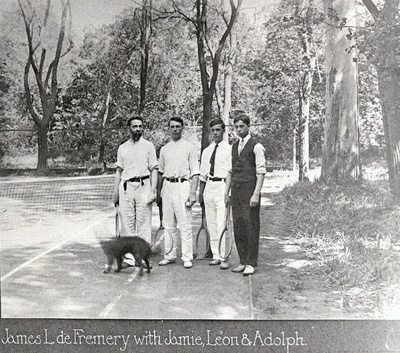 James Leon de Fremery with three of his four sons, missing from the photo is Paul William de Fremery 1