John Swett Elementary School was constructed in 1926 and opened in January 1927, and closed in 2004 while the OUSD was under state control. The site is on the same parcel as the now closed Tilden site, and they are both serving administrative functions at present. The John Swett site is located in the Oakland foothills in a residential neighborhood near the junction of I-580 & CA-13, and Mills College is just on the other side of the I-580 freeway. 1

The school was named after John Swett (July 31, 1830–August 22, 1913), who is considered to be the "Father of the California public school" system. Mr. Swett is buried at Mountain View Cemetery, although he is not known to have ever lived in Oakland.

The school's most famous alumnus is Tom Hanks.

In the 1950s, the school had a "station" of the Oakland Public Library. One Twitter user has fond memories of the librarian, Mrs. Anna Ona Batchelor. "[She] made the long missed John Swett branch library such a perfect place for kids in the 1950s."

Photos from Our Oakland, April 2011 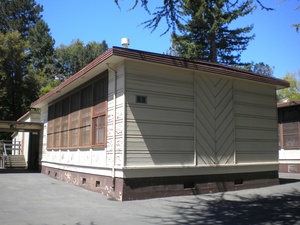 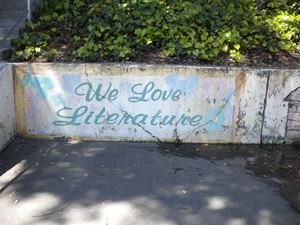 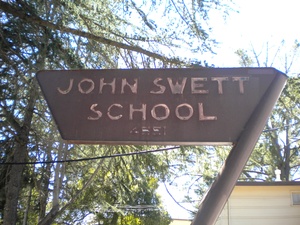