Josiah Winslow Stanford (August 24, 1864 – September 10, 1937) was the second child and only son of Josiah Stanford, the eldest brother of Leland Stanford. Josiah was born in San Francisco on August  24, 1864. His mother was his father’s second wife, Helen Maria Allyne Barker, a widow from San Francisco who was born in Massachusetts in 1830.

The family moved to Oakland in 1882 splitting their time between their Lake Merritt house, today's Camron-Stanford House, and a Warm Springs ranch just outside Fremont. Growing up in the countryside of early Oakland and Warm Springs, Josiah enjoyed outdoor activities. He was often boating on Lake Merritt. But his particular passion was cycling.  He and his good friend, Mark Requa, were members of the Piedmont cycling club. As an adult, Josiah was an early adopter of the new motorized carriage. The Ohio based Winton Motor Carriage Company, formerly the Winton Bicycle Company, listed Josiah among their 123 pioneer purchasers between 1898 and 1899. William Rockefeller, J.W. Packard, and J. M. Studebaker were also pioneer buyers.  An excellent mechanic, Stanford traveled over 3,000 miles in his one cylinder, 3 speed, (2 forward and 1 back), open-air vehicle during his first year of ownership. He was able to drive the 33 miles between Warm Springs (Fremont) and Oakland in about two hours. Josiah's interest in Winton motor cars continued throughout his life. 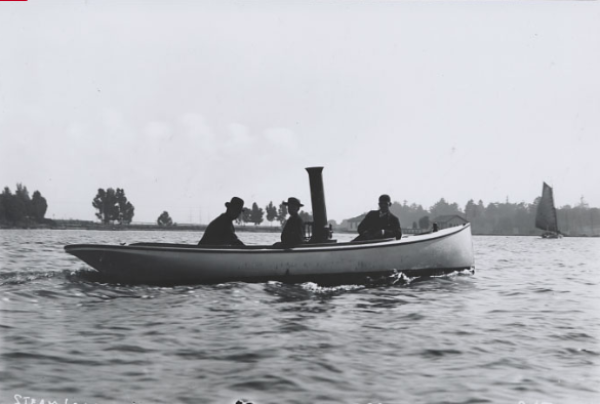 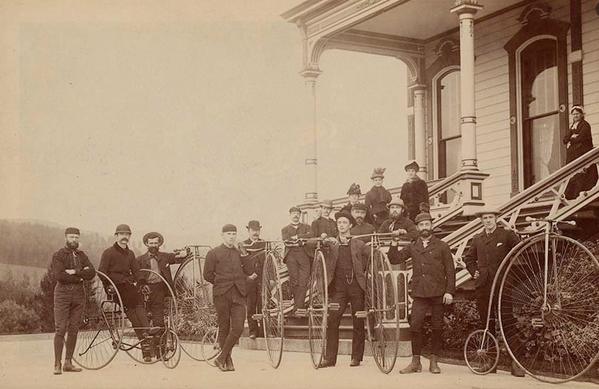 While still living in at his parent’s Oakland home, Josiah married Alice Gertrude Gordon on June 11, 1890.   Alice, like his mother, was also from Massachusetts. Sadly the marriage was brief as Alice died at home on September 25, 1891, not long after Josiah’s father’s death.

Josiah, who had worked with his father, assumed managing control of the Stanford Winery in Warm Springs. The original 100 acres had grown to over 1000 acres. Josiah remodeled the old hotel into a family home and made extensive changes to the grounds. When in 1899 all the vines were destroyed by phylloxera, Stanford planted grain and put in a more resistant stock in hopes of recovering the vineyard. Also in 1899 Josiah married Alice Harrick. The couple had one child, Helen Winslow.

In 1923,  possibly partly in response to Prohibition or just wanting a less arduous life, Josiah sold the Warm Springs property and bought a house in Piedmont at 455 Wildwood. He continued his interest in outdoor life and was active in the community.  He was a member of the Commonwealth Club.

Stanford died on September 10, 1937 from injuries incurred in an automobile accident in Wyoming. He was on his way to the Rocky Mountain National Park to visit his daughter and her husband. His son-in-law, David Canfield, was an official of the National Park System. 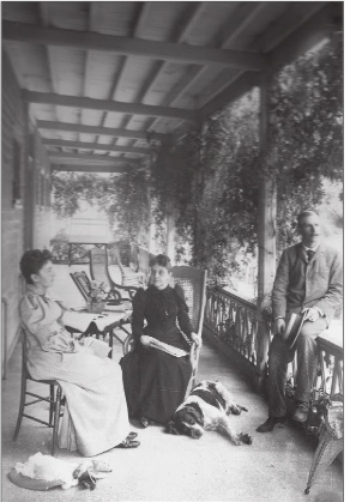 *Stanford on the porch of his Warm Springs home with his wife (Helen) Alice Harrick and his half-sister, Agnes Taylor.