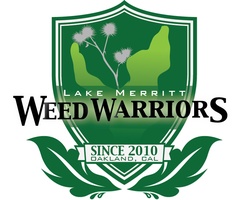 Lake Merritt Weed Warriors Logo, designed by Paul VidicanThe Lake Merritt Weed Warriors is an informal, can-do group of volunteers that work with the Public Works Agency staff every month to weed, mulch, and prune the landscaping and parks around Lake Merritt. They hold workdays usually from 9 am - noon, on the last Saturday morning of each month, though that sometimes changes for special occasions such as Earth Day, or Creek-to-Bay day.

The group began in 2010, through the office of City Council member Pat Kernighan, and is coordinated each month by Kernighan's Chief-of-staff, Jennie Gerard. An average of 20 volunteers show up each month, from various parts of the community, including some retired city gardening staff. Occasionally, large groups from local schools and youth programs participate; as well as groups of individuals serving out community service, and the Lake Merritt Institute.

The group meets at a different part of Lakeside Park each month.

For more info: Jennie Gerard, [email protected], and check them out on Facebook. 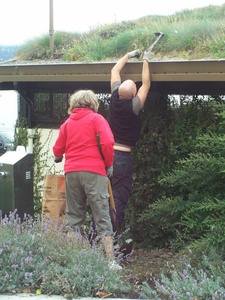 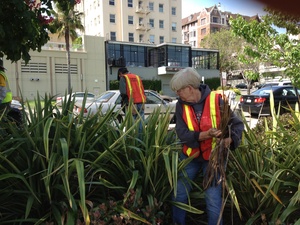 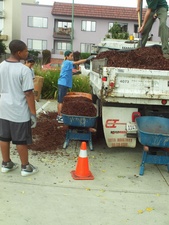