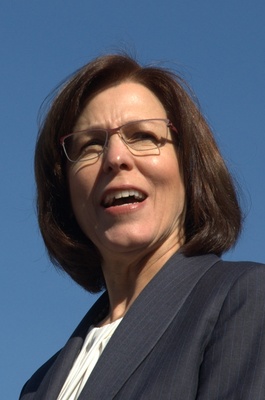 Pat Kernighan was elected to city council in 2005 in a special election to replace Danny Wan. She announced in December, 2013, that she would not be seeking reelection in 2014.2 (Read her letter to constituents here.)

Kernighan is an attorney.

Kernighan lives pretty much as close to Piedmont as possible without living in Piedmont.

In 2013, City Council members unanimously voted her into the position if City Council President, taking the place of Larry Reid. This, among other things, led to the creation of suggestions from citizens to improve the process.

Kernighan has worked for former City Attorney John Russo and for Danny Wan.