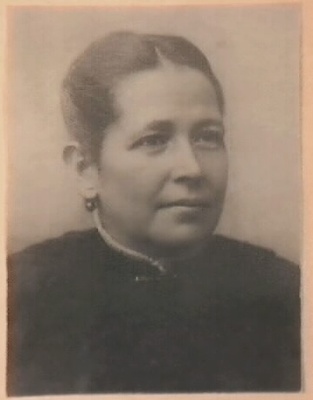 Rosalia Labastida de Coney (September 25, 1844 – February 18, 1897) was instrumental in bringing the heart of Dr. Ygnacia Herrera Y Cairo to Oakland, California for burial. Herrera Y Cairo was the ex-governor of Jalisco, Mexico, and was considered "a martyr to the cause of freemasonry". His dying request was that he be buried in a Masonic cemetery.

Rosalia's husband was Alexander K. Coney (April 1, 1847 – 1930), who had been consul general for Mexico. She was also the foster mother of the acclaimed California artist Xavier Martinez, who designed the plaque(s) on her tomb.

When Rosalia died in 1897, numerous Mexican and Mason societies escorted her remains from San Francisco and oversaw her burial. Every Mason present left a red rose upon her grave. 1 Her remains are next to the massive marker under which Dr. Herrera Y Cairo's heart lies. 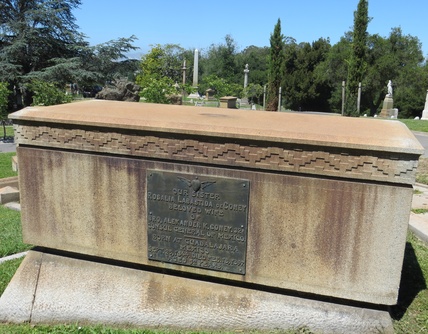 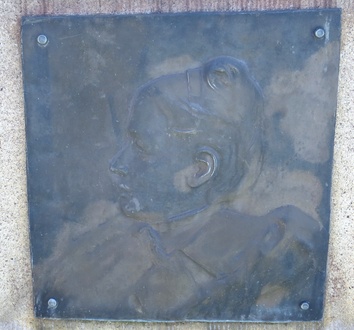 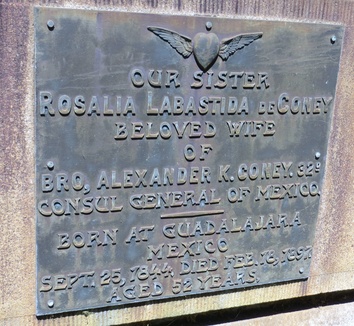