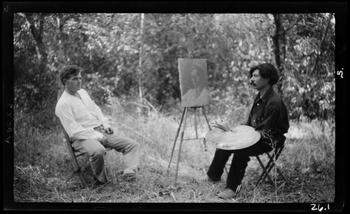 Xavier Timoteo Orozco Martinez (February 7, 1869 – January 13, 1943) was a California artist and art instructor at the California Academy of Arts and Crafts (later known as the California College of Arts) in Oakland, California.

Martinez was born in Guadalajara, Mexico in 1869. Rosalia LaBastida de Coney became his foster mother, following his birth mother's death when he was 17 years old. Rosalia and her husband Alexander K. Coney believed in the vision of the young artist, so they sponsored Martinez to join them in San Francisco in 1893.

After studying in San Francisco, Martinez went to Paris in 1897 to continue his studies at École des Beaux Arts; his work received an honorable mention at the Paris International Exposition in 1900. He returned to San Francisco in 1901, and Martinez lived and shared a studio there. After the 1906 earthquake, he moved across the bay and built a studio in Piedmont. Martinez married the daughter of writer Herman Whitaker, Elsie Whitaker on October 17, 1907. Martinez taught art at California College of the Arts from 1908 until 1942. His work received an honorable mention at the Panama Pacific International Exhibition in 1915. Xavier and Elsie had a daughter, Micaela Martinez (DuCasse), who was also an artist. 1

Martinez was a friend of Jack London and Charmian London, 1 and Joaquin Miller.

One of his students was Robert Rishell. 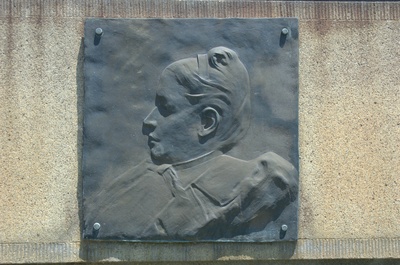 Martinez plaque on Rosalia's tomb
photo from Our Oakland 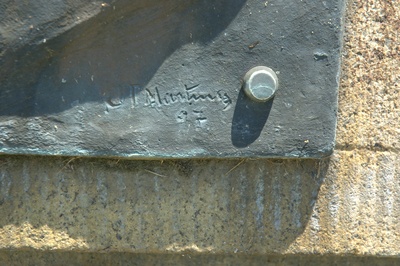 Martinez signature on plaque
photo from Our Oakland