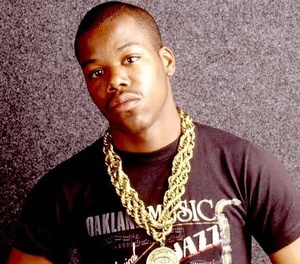 West Coast rapper Too Short (April 28, 1966) began his career in East Oakland at the age of fourteen.  Todd Anthony Shaw (aka Too Short, or stylized as Too $hort) was born and grew up in South Central Los Angeles, then moved with his family to Oakland in the early 1980's.  Too Short released his first album Don't Stop Rappin' in 1983.  After releasing three more albums under the 75 Girls record label, Too Short established his own record label Dangerous Music.  Born to Mack was released in 1986 and sold 50,000 albums just by Too Short promoting it on his own.  Jive Records in New York sign him to a national deal for the promotion of Born to Mack which went gold, selling over 500,000 albums. 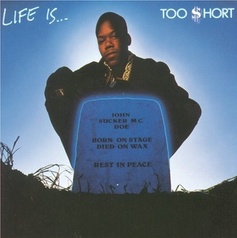 Too Short continued producing albums in Oakland until 1994 when he relocated to Atlanta, Georgia. 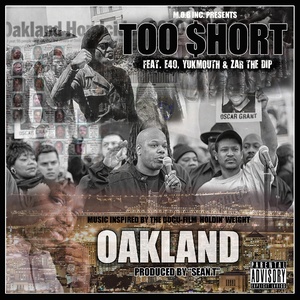 Too Short, E-40 and Yukmouth, came together with Zar The Dip on a dedication song to Oakland 1