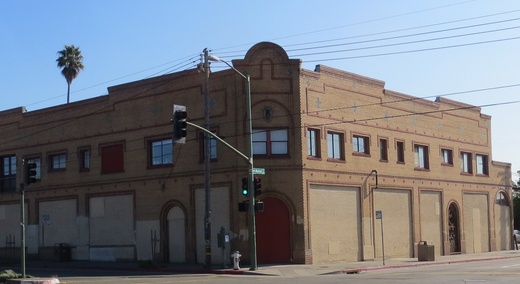 Toscana Bakery Co. building at the corner of 40th & Market

Toscana Bakery Co. produced delicious sourdough french bread in Oakland, California.  The bakery began operations in 1895.  The bakery was formerly located at 939 3rd Street, but in 1927, the company obtained a building permit to construct a bakery and apartment building at 40th and Market Streets.  Angelo Fagliano was the president of the company from 1947-1960. This building, identified as 3924 Market Street, is currently occupied by Atthowe Fine Arts Services. 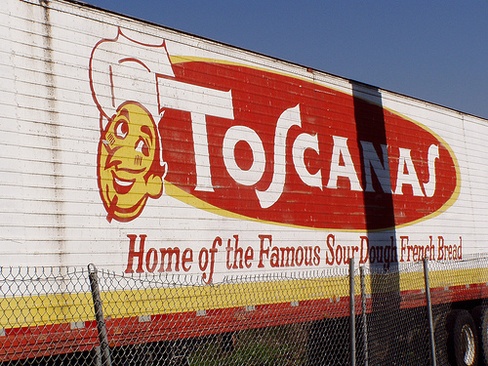