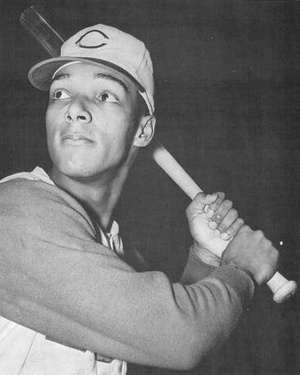 Pinson was born in Tennessee, but his family moved to Oakland when he was a child. He attended McClymonds High School. Although he played outfield in the majors, he was skilled pitcher during his high school days, and was an OAL All-Star in 1956. 3 In addition to playing for McClymonds, Pinson played for the E. Bercovich & Son team in the Bushrod Winter Baseball League. 4

While playing for the Cincinnati Reds, he was teammates with fellow McClymonds grad Frank Robinson. 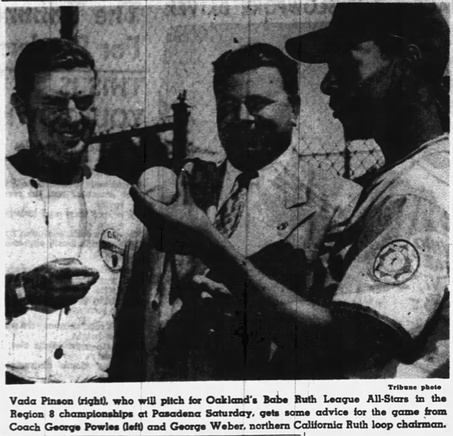 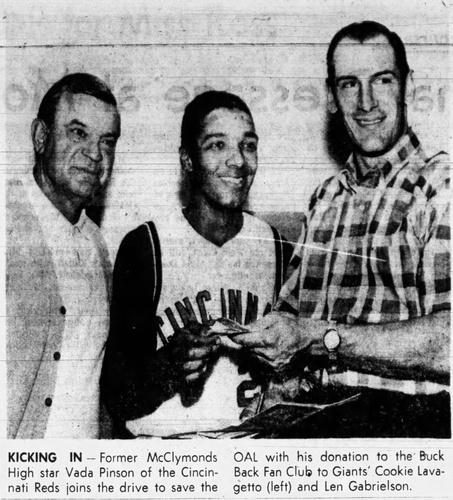